… refused an identification within the majority nation, the people had to find out who they are. Their histories lie far back in the past, inscribed in their skins. But it is not because of their skins that they become Black in their heads. 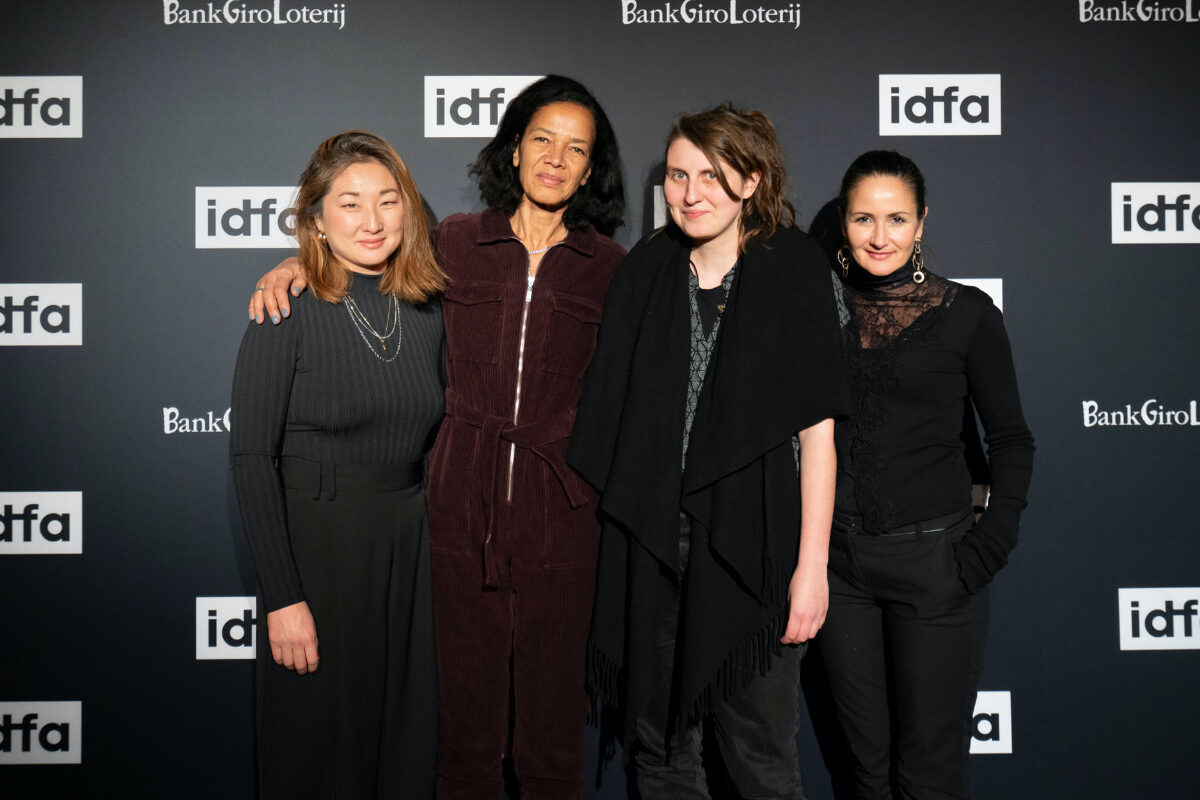 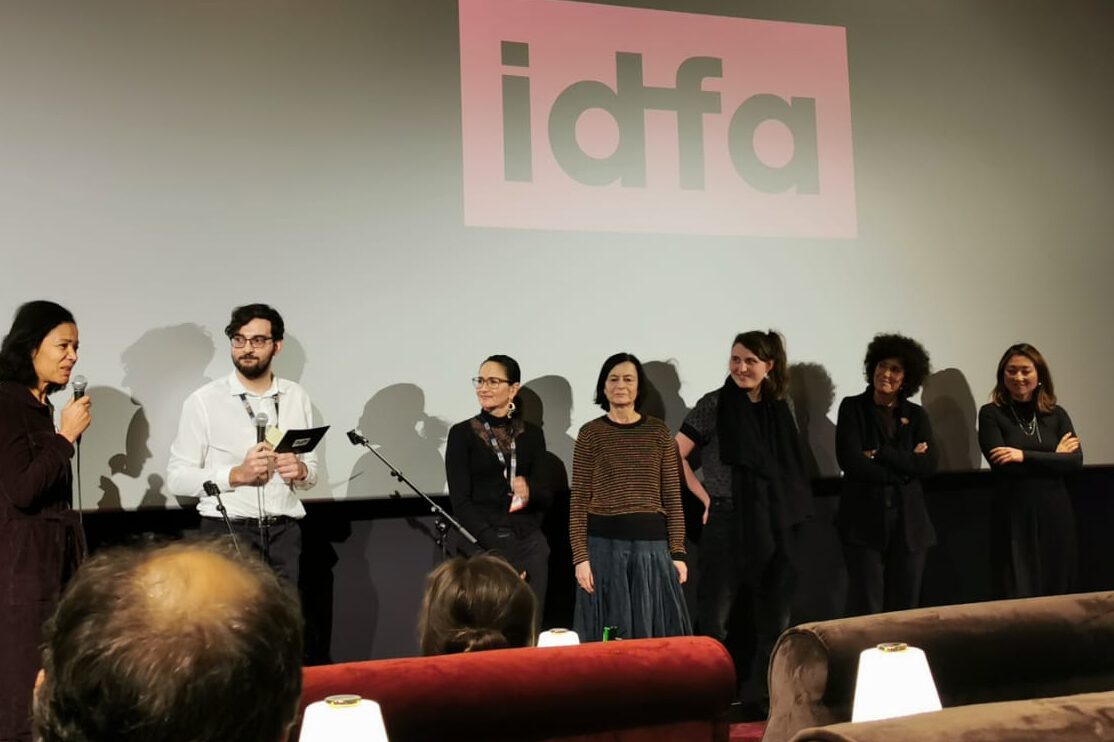 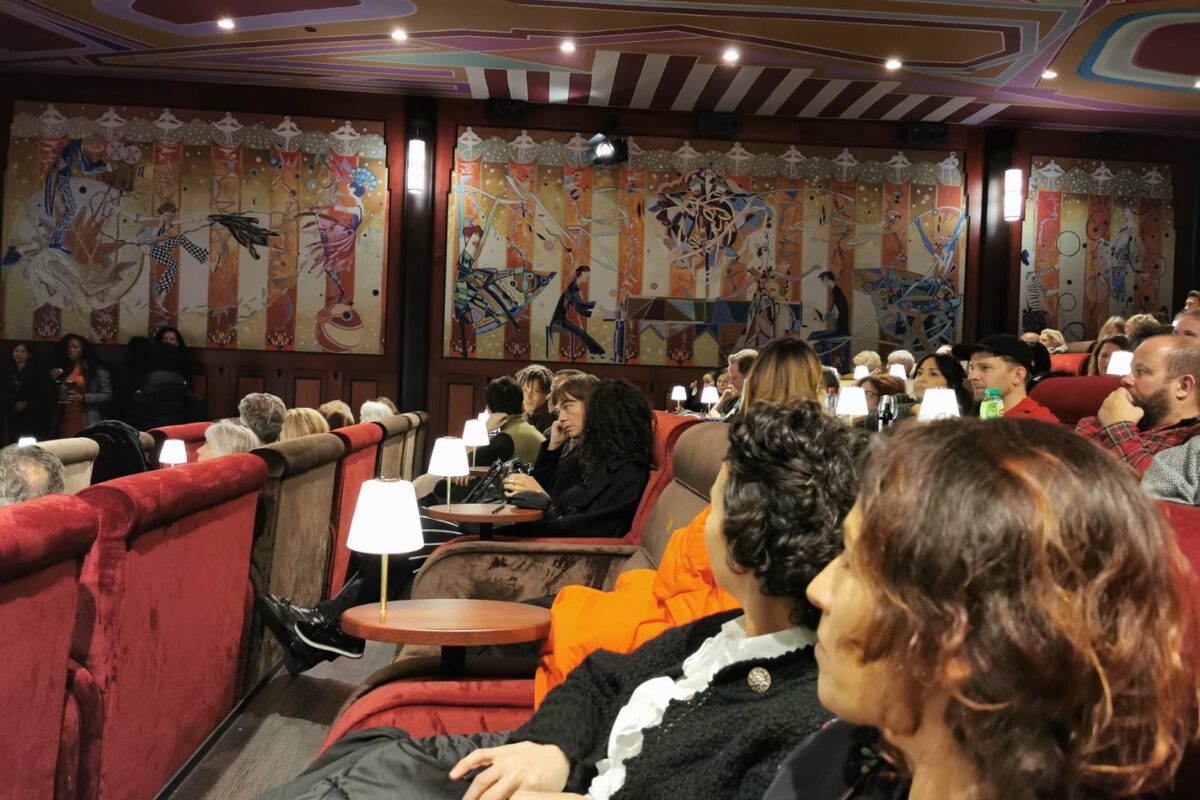 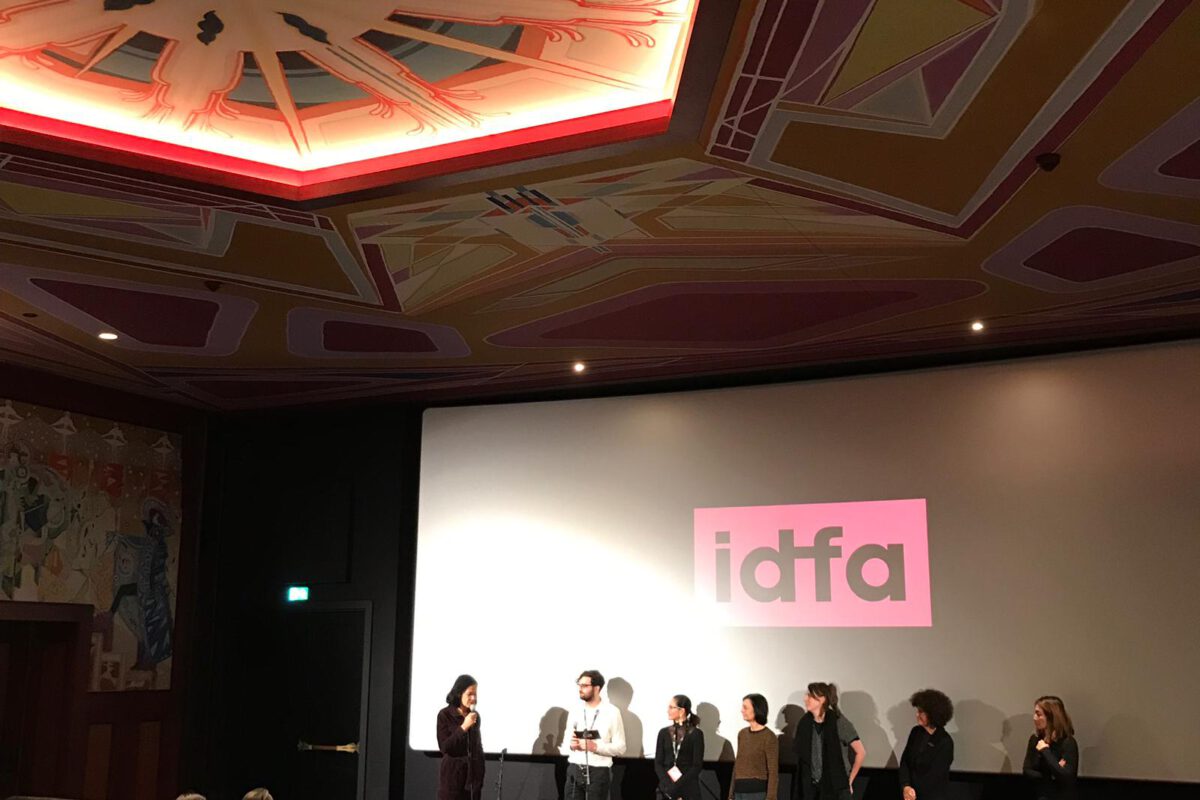